45 years bridging the East and the West

We are proud of our team and our history. For 45 years, we have built a strong and independent bank open to clients from all over the world.

EWUB: the beginning of the journey

We have come a long way over the past 45 years from a closed institution representing the foreign economic interests of the Soviet Union to a universal bank offering premium services to private and corporate clients. We invite you on a journey through the history of the bank, which is closely tied to the history of Luxembourg. 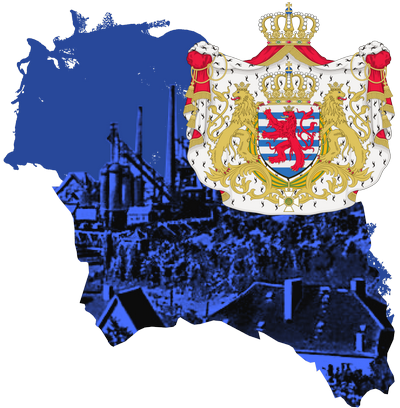 The «Iron» Duchy turns to banking

At the beginning of the 20th century, Luxembourg is a powerful industrial centre with thriving mining and metallurgy industries. It even bears the name of the «Iron Duchy.» Luxembourg’s role in producing steel and cast iron in Europe provides a high standard of living to its residents. And yet, no one is keen on remaining a resource economy and an industrial appendage of their larger neighbors. The recession of the early 1970s and the urge to remain financially independent push Luxembourg to develop its banking sector. In just 10 years it will become the new European financial centre. 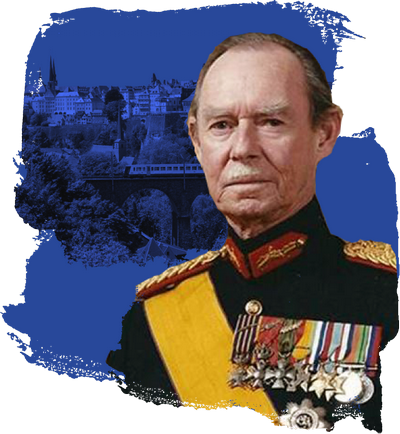 It takes Luxembourg only a few years to create favorable conditions for the establishment of financial institutions. Thanks to flexible economic legislation, leading banks from all over the globe open offices in Luxembourg. East-West United Bank, representing the interests of the Soviet Union in the Benelux countries, is among the first.

On June 12, 1974, Grand Duke Jean of Luxembourg signs the incorporation act for East-West United Bank. Prime Minister of the country and the government and municipal representatives attend the inauguration event. The bank opens its doors to its first customers in December. 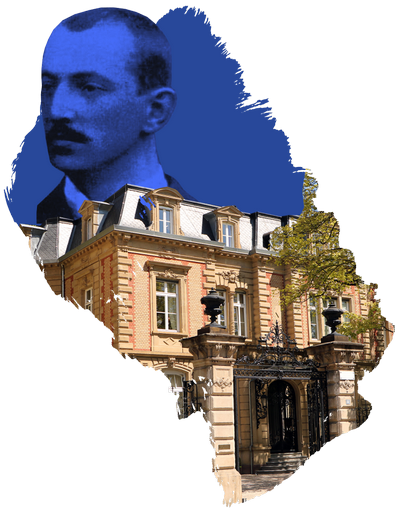 Villa Foch, a witness to the rise of the Luxembourg metallurgy industry, almost, falls victim to its decline. ARBED, the giant steelmaker that owned the estate finds itself on the verge of collapse in the mid-1970s and proceeds to sell off its real estate. The mansion is about to be replaced by several houses, but East-West United Bank acquires the historic La Belle Époque building along with the adjacent landscape park.

Following careful interior refurbishment (the architects and designers are strictly briefed to maintain the historic appearance of the house and the park) EWUB moves to Villa Foch from Boulevard Royal. The bank helps to preserve one of the most beautiful buildings in Luxembourg and further supports ARBED, financing its aircraft business. 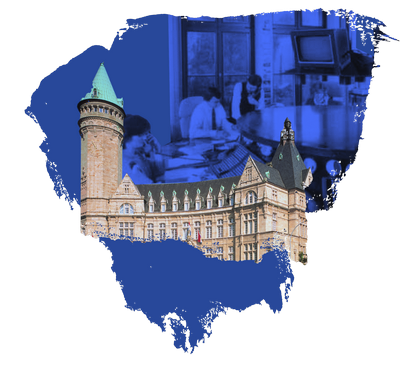 The Duchy is emerging from the oil crisis of the mid-1970s, successfully changing its priorities from metal mining and processing to the financial sector. The inflow of foreign capital plays an important role in the transformation of the local economy. In 1988, Luxembourg becomes the first country to legally support UCITS, a European directive enabling free trading of investment funds between European countries. By the middle of the 1990s, Luxembourg is home to over 200 international banks, including EWUB. The financial sector employs almost 10% of the population, and the service industry experiences rapid growth, high-tech companies open European headquarters in the country. 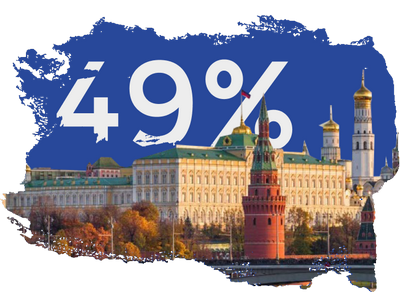 The Soviet Union collapses, and the state whose interests were represented by the bank for 18 years sells its equity stake. The ambitious Imperial Bank, which Russians remember for an advertising campaign involving key figures from world history, including Napoleon Bonaparte, Alexander II, Tamerlane, Suvorov, and Dmitry Donskoy, acquires 49% of EWUB. 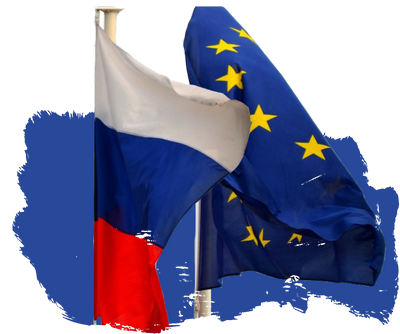 EWUB smoothly navigates the devaluation of the Russian rouble in 1998 and the following recession. Leveraging its experience as a representative of state interests, the bank focuses on working with large international corporations, logically leading to a change of ownership. Vneshtorgbank, another guardian of the traditions of cooperation between Russia and the global financial market, becomes the majority shareholder in 2000.

The publicly traded investment company JSFC Sistema is a large and prominent private investor. It manages the strongest national companies and accounts for approximately 1 percent of the Russian economy.

One of the largest (106 million customers) telecom companies in Russia and the CIS.

A children’s goods retail chain with more than 700 stores all across Russia.

A Russian healthcare provider with 40 medical clinics and millions of customers.

An agricultural holding uniting the largest farming operations in the south of Russia with a total area of over 400,000 ha.

In 2010, JSFC Sistema injects 50 million Euro into the bank’s equity, demonstrating confidence in the bank’s prospects and a commitment to its development.

Luxembourg — the business and financial center of Europe

The duchy that pioneered the unification of Europe in the early 20th century joins the Eurozone in 1999, and since then has been actively participating in creating a unified economic space in the region and taking the financial lead in the new Europe. The state abandons offshore economy and improves its legislation, creating favourable conditions for explosive growth of the financial sector and innovation development. All of these measures lead to the recognition of Luxembourg as one of the most attractive jurisdictions for doing business.

EWUB — strong bridge between the West and Russia

In 2015, new management team comes on board with former Minister of Economy and Foreign Trade Jeannot Krecke taking the lead as the Board Chairman. The bank approves a new strategy, focused on the development of private and transactional banking, thus beginning a new chapter in the history of the bank products.

From the very beginning the bank ensures its active role in the social life of the dukedom. Support to local companies of national importance, renovation of architectural monuments, patronage to the Russian school of supplementary education «Kalinka», hosting cultural events representing Russia in Europe or Luxembourg in Russia — to name but a few of EWUB’s initiatives. In 2009 Vladimir Evtushenkov, the controlling shareholder of JSFC Sistema, became an Honorary Consul of Luxembourg to Russia. His role is to facilitate mutual investments and cultural exchange between the two countries.